We haven't earlier shared any customer case stories in the this blog. It seems to be anyhow interesting for people  to read what other companies have done, and learn the best practices from them. Hopefully you find this story useful. Let's dig into it:

For more than a century, Salt River Project (SRP) has produced power and delivered water to meet the needs of its customers in the greater Phoenix metropolitan area. Today, as one of the nation's largest public power utilities, SRP provides reliable electricity and water to more than 1 million customers and employs around 4,500 people.

Jody began by researching IT integration projects. He was soon amazed to discover the mind-boggling number of failed projects, costing companies up into the trillions of dollars. He read about major failures where no progress was made, even situations in which companies were forced to go back to the original way after failed attempts. He declared, right then and there that, “failure is not an option.”

Through a preliminary analysis, he concluded that an integration project would require a substantial amount of planning and input from a team of internal departmental experts to ensure that it functioned appropriately for all parties involved. He also knew the external parties, or vendors, would be just as vital to their success.

It was important that he put together a quality team (Fig. 1) that he trusted, because he knew he had to rely on everyone’s input and expertise. During this process, he learned important lessons about building a successful team. Jody soon discovered how each party tended to speak different technical languages as well as have different goals and ideology. He determined that communication was going to be the key to success. Jody explains, “the business will say they need an apple cut in 6 pieces and the IT side will hear cut a watermelon in half. Technical, cultural and language communication barriers are real challenges that needed full attention."

He knew they would run into many implementation roadblocks if the team did not work together during the entire process. The team stayed focused on the detailed requirements and met often to review the business expectations.

Responsibilities of vendors and customer

As important as it is for the entire project team to understand everyone’s roles and responsibilities to ensure efforts weren’t duplicated or missed altogether, it was also essential to define the roles of the vendors and establish clear operation guidelines. The following chart (Fig. 2) defines responsibilities along with brief descriptions for some of the sector’s key duties:

After analyzing all of these factors and gathering information from the project team, risks had to be considered so that Jody could be 100% confident that the integration would be successful. After all, failure was not an option.

How it works today

Upon completion of in-depth analysis by the team, Jody determined that the integration could be completed to meet both the business and IT needs. As Jody eloquently puts it, “it’s extremely simple, if you think of how complicated it could be.”

These are the basic rules used to form SRP’s system:

For example, during a typical unit overhaul, many of the site’s 7,700 calibrate-able instrument assets need to be tested. Work orders are planned, put into progress, the information is automatically transferred to CMX and the technician is alerted by the planner via email. The technician can then download the asset test information to a Beamex MC6 calibrator & communicator and perform the necessary work. Since the MC6 is a multifunction, documenting calibrator, the entire calibration process is automated because the results are stored in the calibrator’s memory. When the technician returns to the shop, they upload results into CMX. When a calibration test passes, an automatic notification is sent back into Maximo that closes the work order and documents who performed the work and when it was done. A failure requires the initiation of a follow up work order.

Summary and the results

The most significant impact overall is that Salt River Project has been able to save about 30 minutes per calibration using an automated approach. This equates up to 1,000 man-hours in the previously cited unit overhaul example. Further savings are anticipated as history analysis will confirm that extended calibration intervals are recommended. It is important to note that SRP’s work order history for calibration is 100% automated and technicians never work in Maximo. Other major benefits of the automated calibration system include:

In the simplest terms, the new Beamex/Maximo calibration system gives back time to the people working in the field. As a result, as Jody explains, “With this software integration project, we were able to realize a significant return on investment during the first unit overhaul. It’s unusual, since ROI on software projects is usually nonexistent at first.” 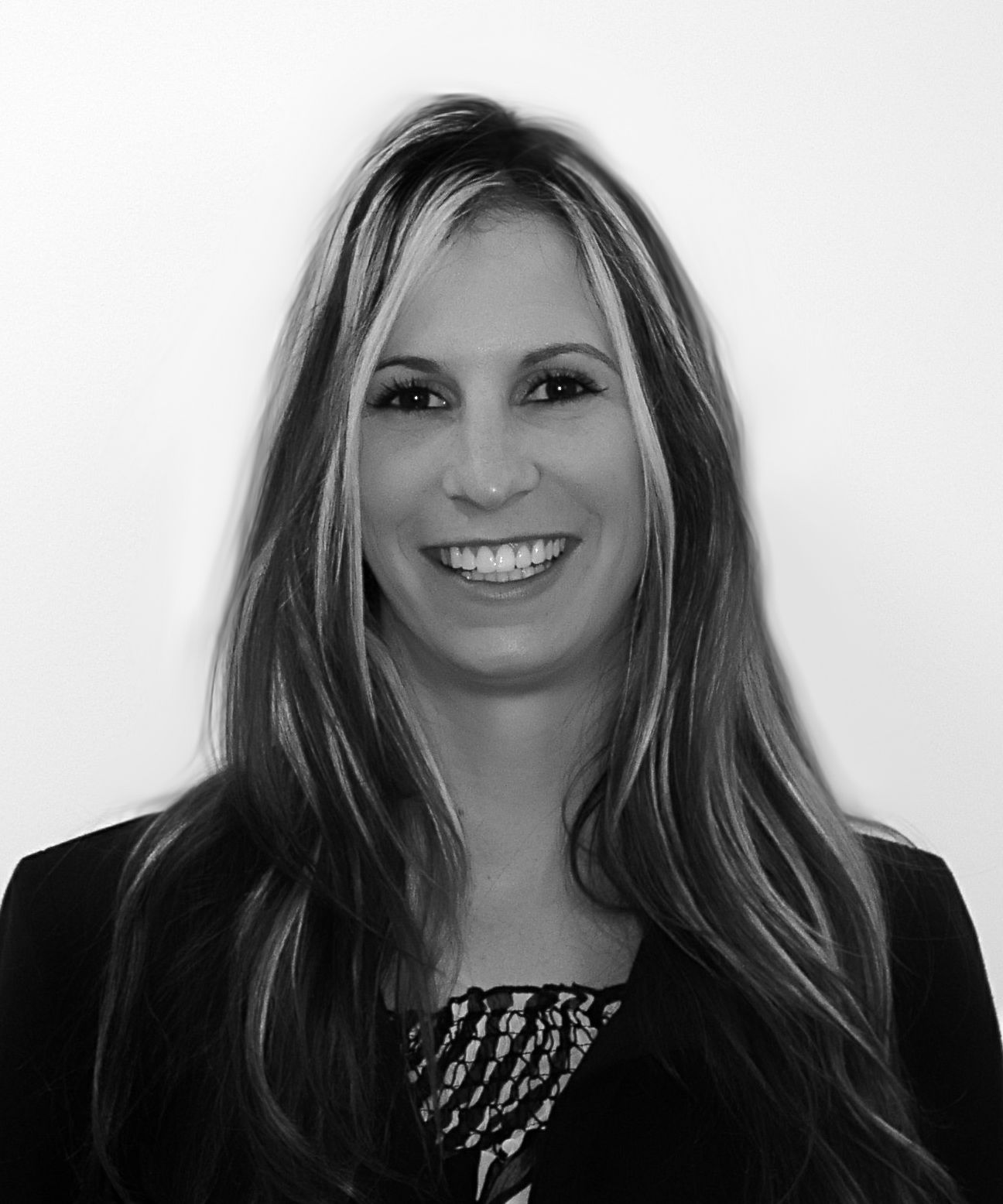 Katie has developed and executed marketing strategies for over 10 years. She has spent most of her time in the automation industry. Katie holds a Bachelor of Business Administration in Marketing. Currently, Katie helps Beamex accomplish its mission of pioneering better ways to calibrate in the United States.

LinkedIn
Back to top

Improving efficiency and ensuring compliance in the pharmaceutical industry

The Evolution of Calibration Documentation